This week me and my daughter had the pleasure of seeing Kilo’s Fall Brawl with Five Finger Death Punch and Breaking Benjamin at the Broadmoor World Arena. There were 2 other opening bands, From Ashes To New and Bad Wolves who also played that night. All the bands were great and really had the crowd engaged and entertained.

Of course Breaking Benjamin and Five Finger Death Punch also delivered! Both bands played their top hits like Torn in Two, Diary of Jane, So Cold, Sooner or Later, Failure (Breaking Benjamin), Sham Pain, Bad Company, Coming Down, Wrong side of heaven, and of course Burn MF (Five Finger Death Punch). One of the most memorable moments was during the Five Finger’s set when Ivan Moody jumped into the crowd while playing Burn MF! He had recently injured his ankle prior to the show and was saying afterwards it might not have been a good idea for him to crowd surf, but I know the crowd/fans loved seeing him do that!

I didn’t get many pictures from the show but tons of video! Check out my You Tube channel to see full songs and my 420 video clip from the show! 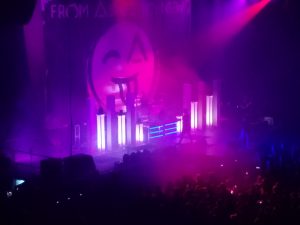 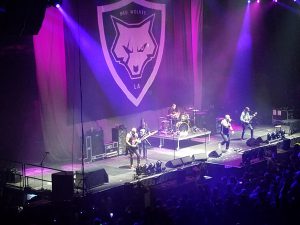 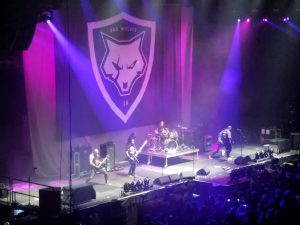 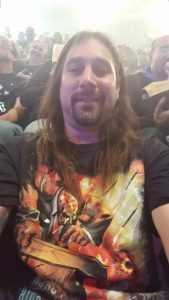 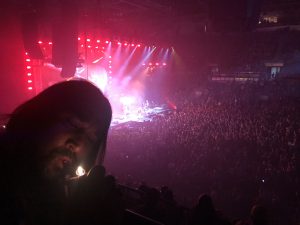